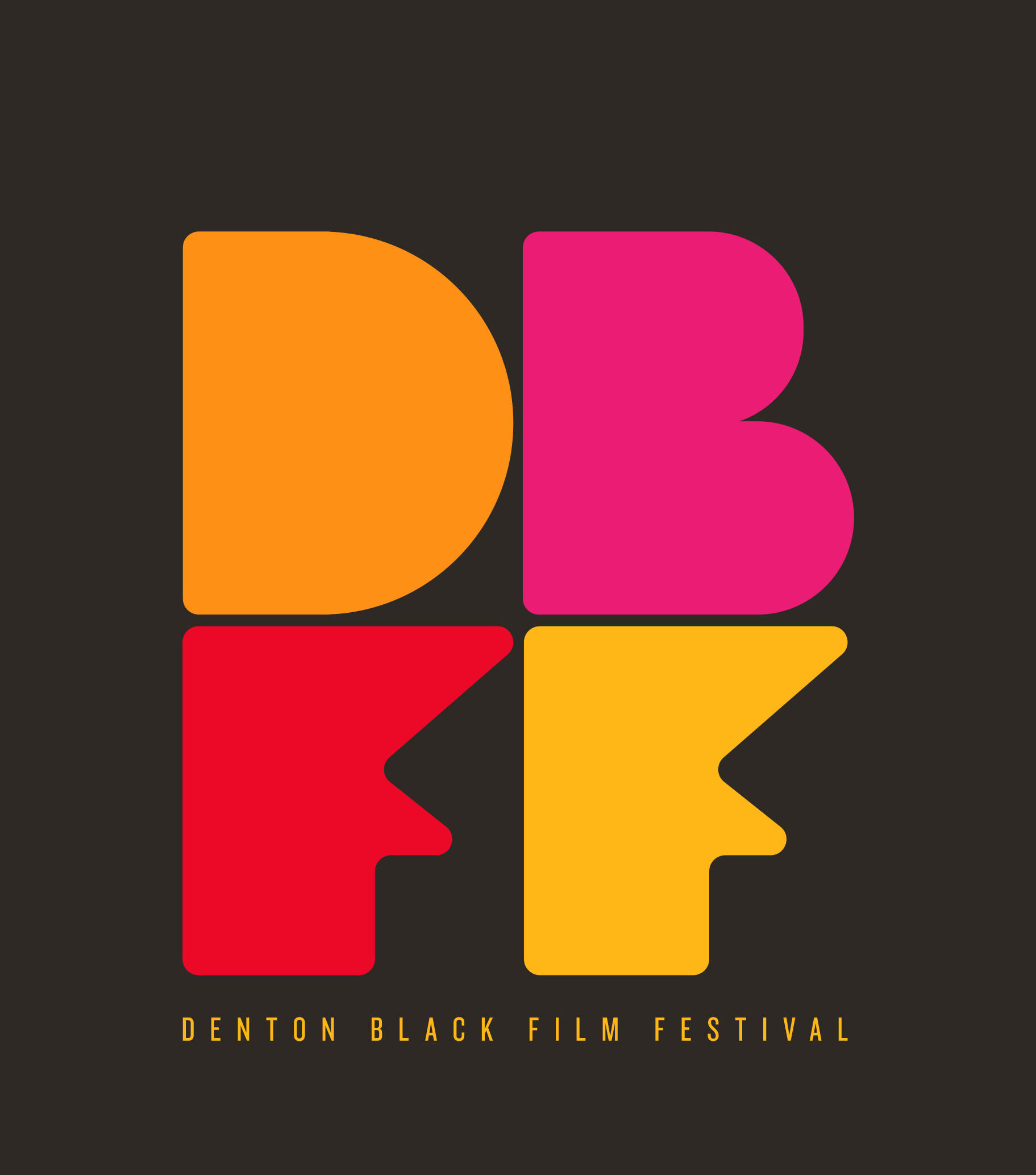 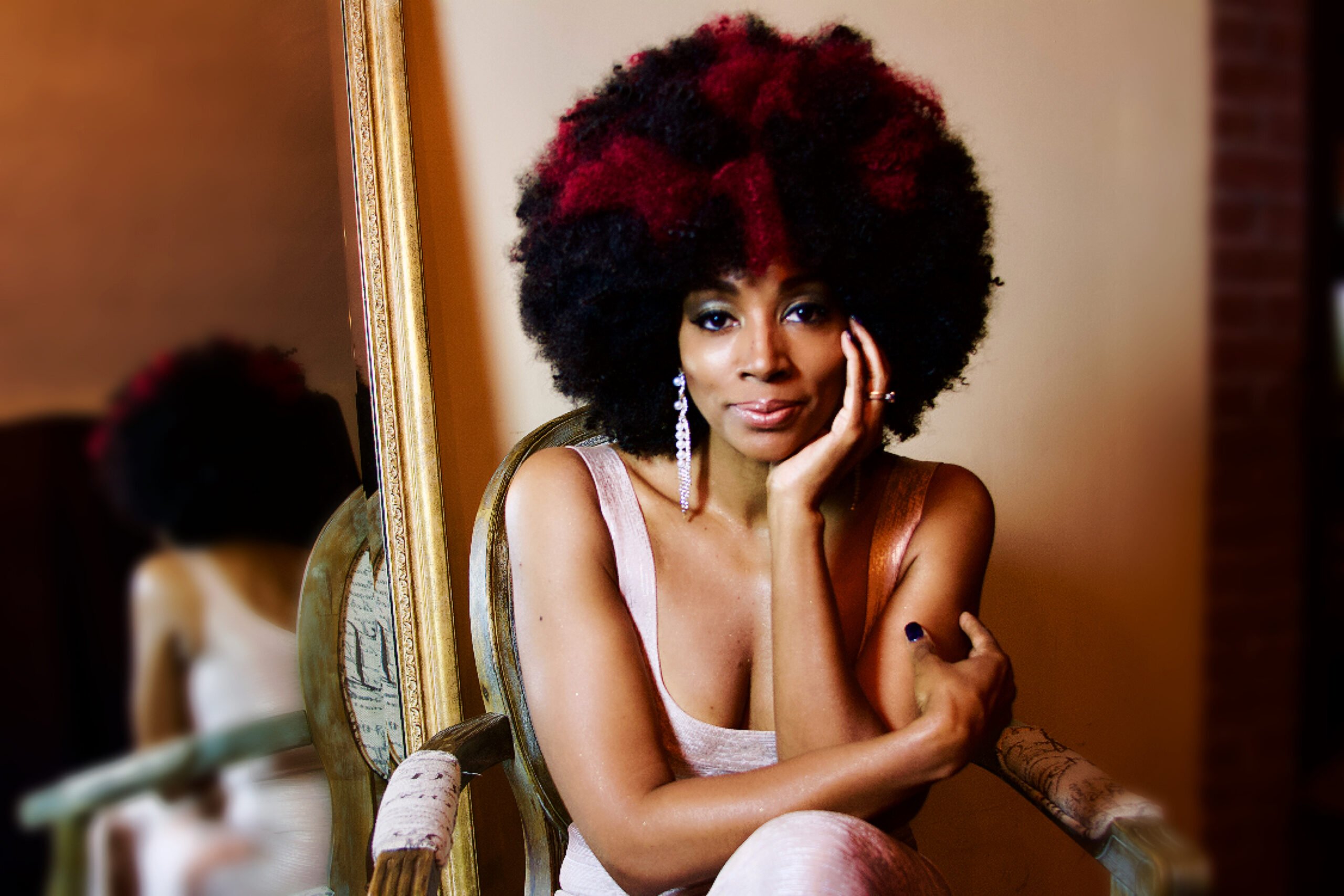 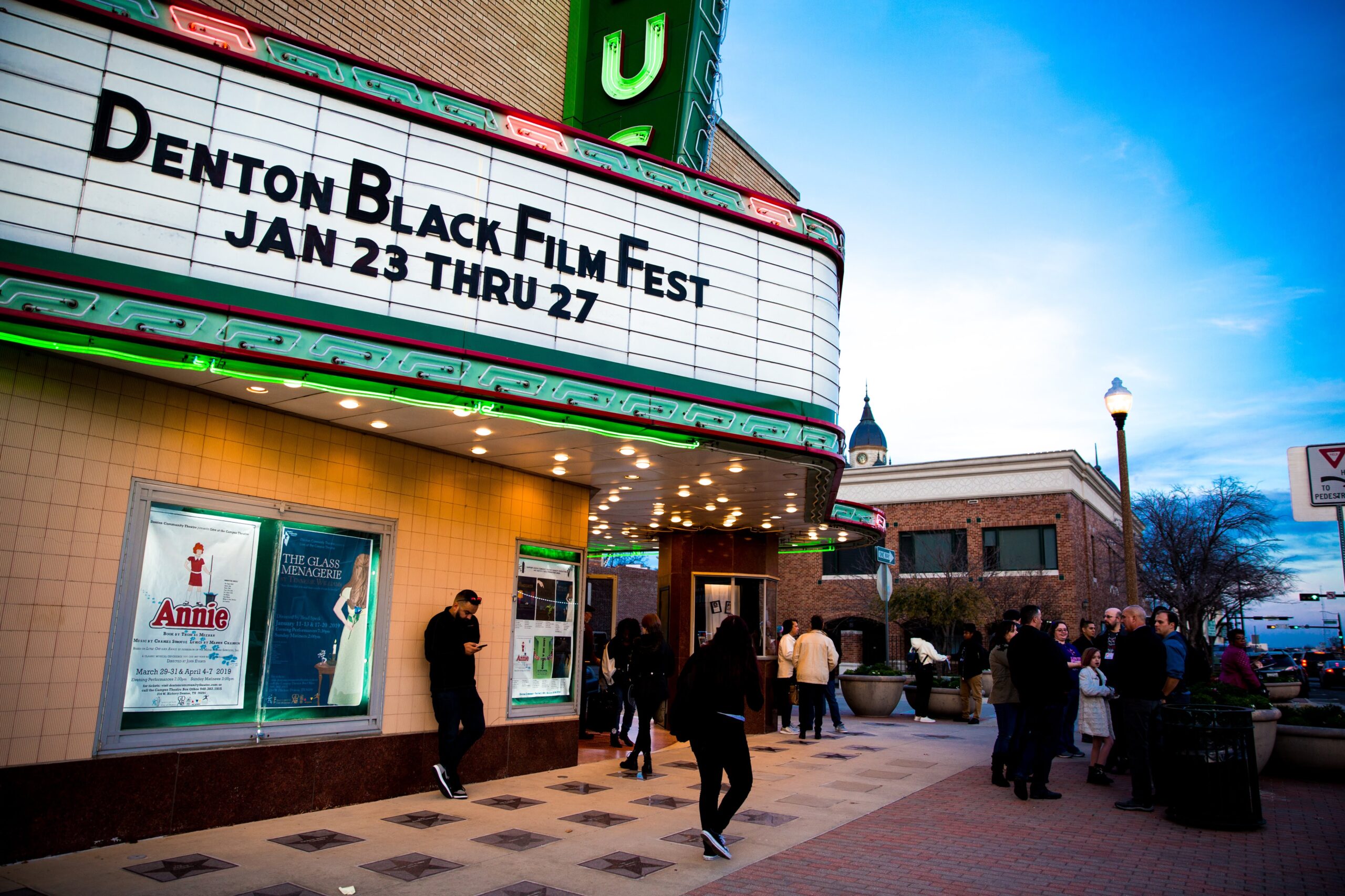 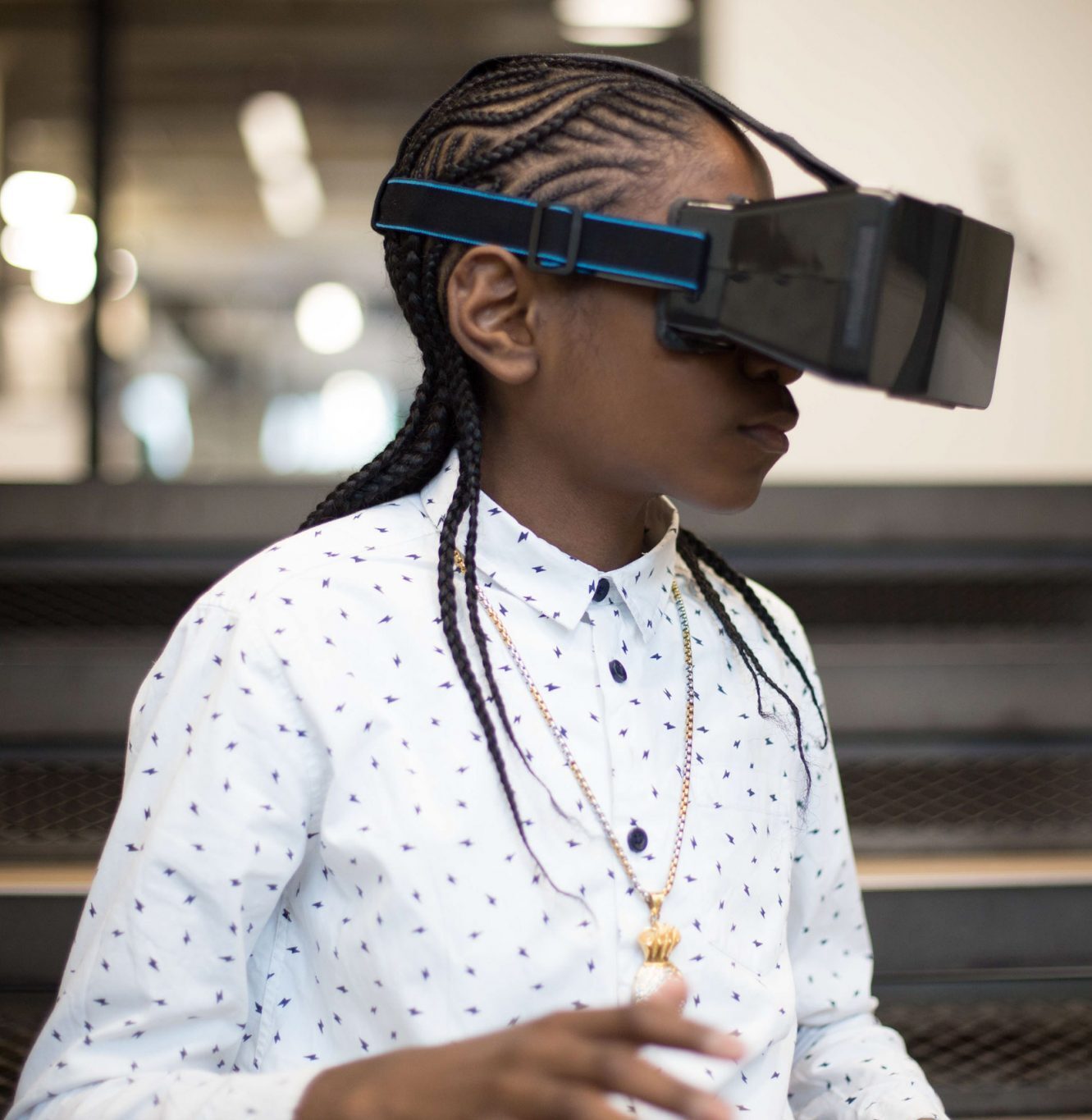 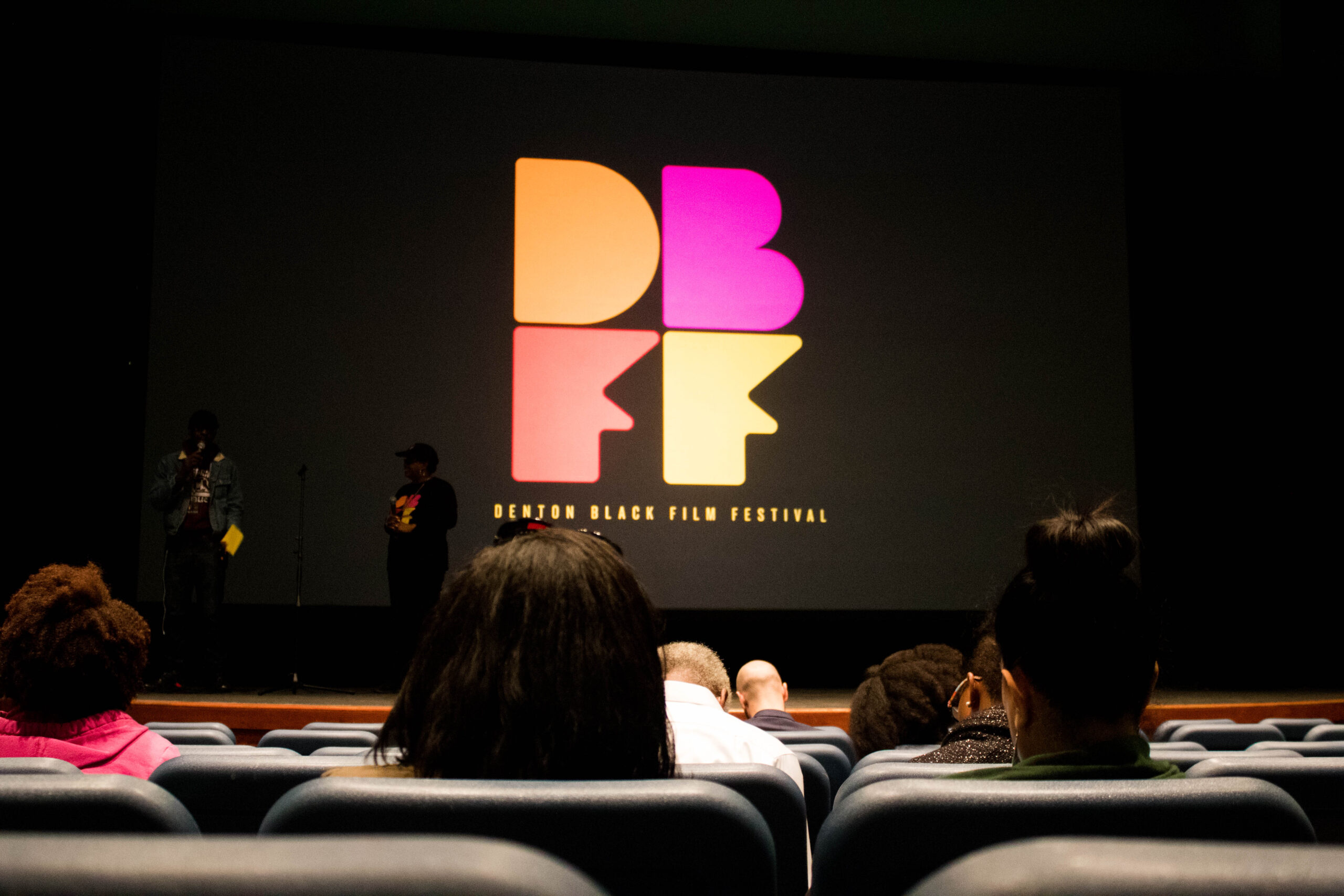 “What is it like to be a Black student at a Predominantly White Institution?” It is a question often considered but hardly explored. Co-directors Aysia Lane and Crislyn Fayson bring light to this question through their personal and peer’s experiences in the experimental documentary #BlackAtSMU.

#BlackAtSMU, under our ‘HBCU vs. PWI’ film block, is in conjunction with the film Hampton University: One of the Wonders of the World.

Hampton University: One of the Wonders of the World is a documentary that explores the impact that Dr. William R. Harvey, Former President of Hampton University, has had on HBCUs. [Learn more about the film here ]. Director Phill Branch has journeyed around HBCUs and PWIs himself. Branch has served as professor at his alma mater Hampton University and recently at Howard University. He currently serves as a Professor of Practice at Goucher College in Communication and Media Studies (2021), focusing on race and ethnicity in journalism and the arts. Although different experiences, co-directors of #BlackatSMU came face to face with similar topics.

Lane and Fayson met in the Fall of 2020, after the peak of the Black Lives Matter movement that scattered across the nation on social media following the death of George Floyd that year. The hashtag #BlackAtSMU was not new on the scene; it began in 2015 but was revived after the events of the summer with a deeper meaning than before. There was a shift in society that year: detrimental effects of racism were being brought to the forefront in ways that society could no longer ignore. With the help of Twitter, one of the biggest social media outlets to date, black people were able to share their stories of what it’s like to attend Dallas’ most prominent and prestigious PWI, Southern Methodist University.

The two began planning the film based on research they conducted by contacting many of the students and alumni of SMU who had shared their stories online. They narrowed it down to five hard-hitting stories. One by one, they gave these individuals an outlet to discuss their complicated relationship with SMU as a black student. Each individual has their own chapter within the film.

#BlackAtSMU serves as not only an examination of the clashing between cultures but a call to action that encourages communities to express themselves in the face of adversity and suppression.

Keep up with the film at www.instagram.com/blackatsmufilm/ 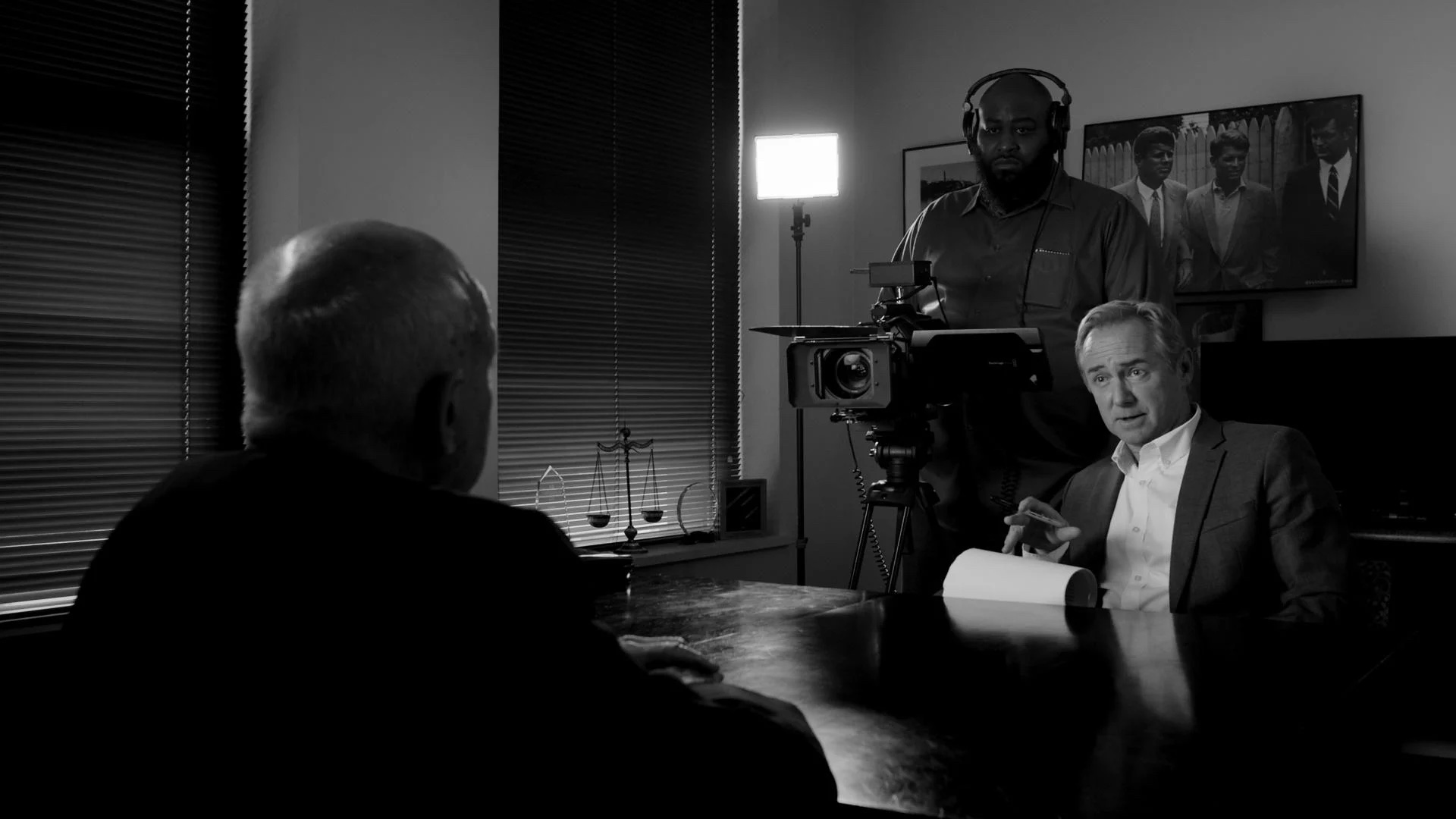 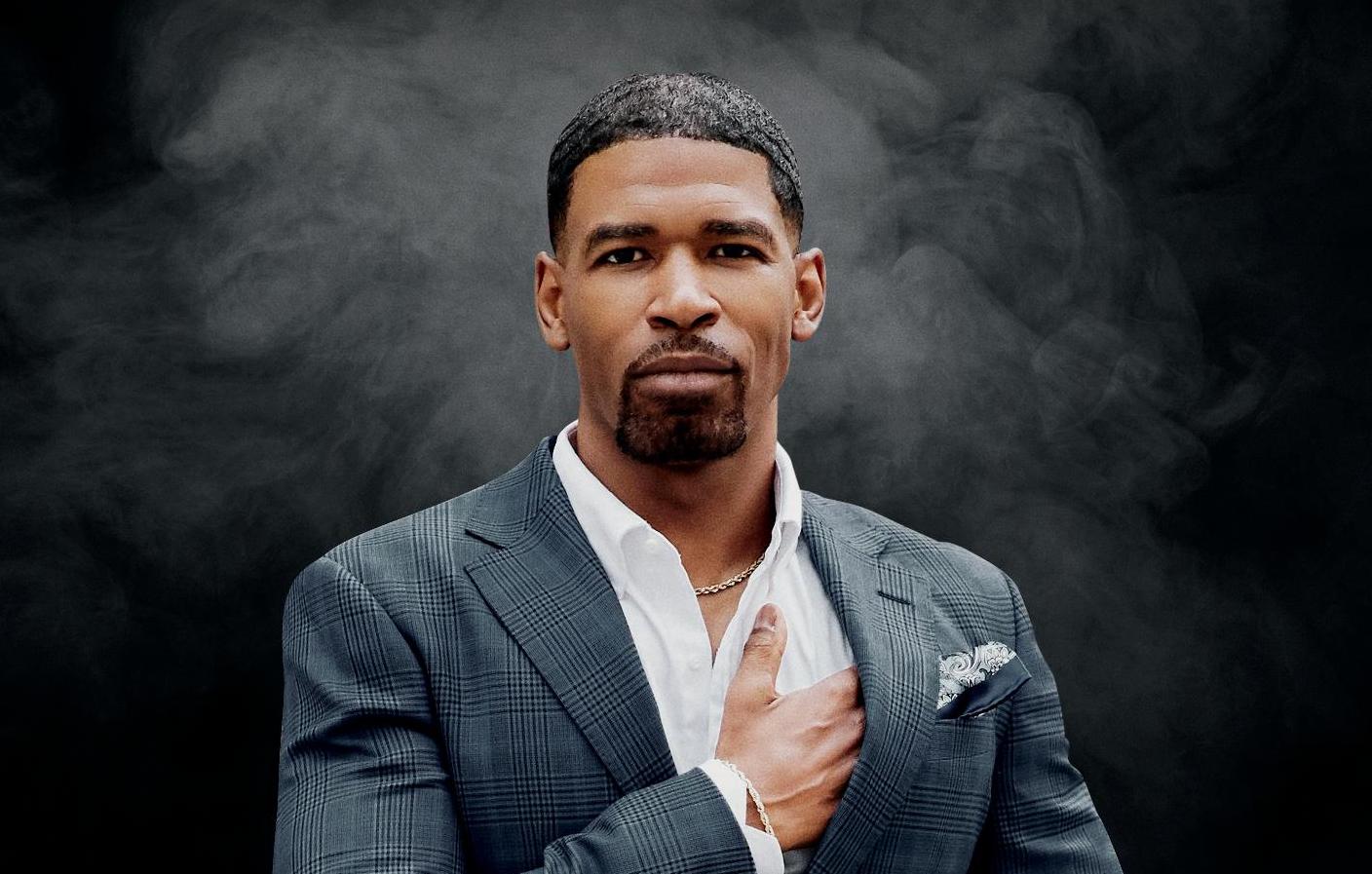